Youth Action International’s campus chapters are for anybody between the ages of 10 and 29 who is interested in actively working to help children living in difficult circumstances. Starting or being involved in a chapter is also one of the most direct ways students can help our work.

Chapters raise awareness about the plight of the world’s children, raise money for Youth Action International’s work, and also travel to countries where we have or are thinking about establishing active projects. Through the chapters, members can play a direct role in the work we’re doing and can easily measure the results of their efforts.

By becoming involved in YAI, you will be entering a rapidly growing network of young people dedicated to change for children. At the end of 2005, there are ten YAI chapters in the United States, one in Italy, and new chapters being formed in Canada, Mexico, South Africa, and the United States.

Please email us if you are interested in starting a chapter and we will send you more details. 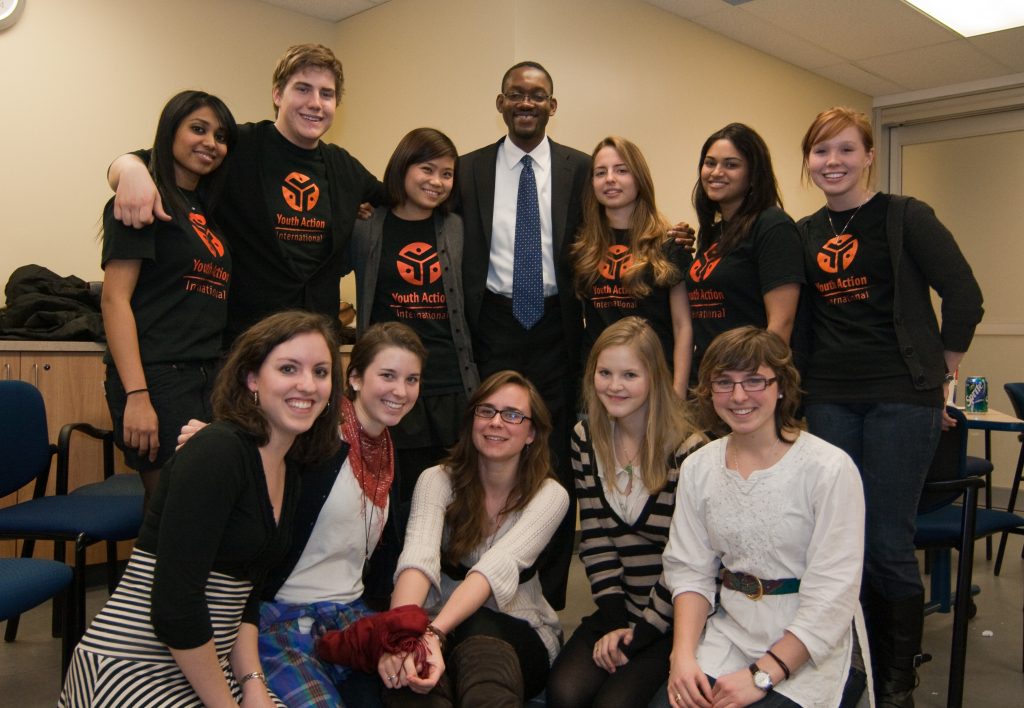