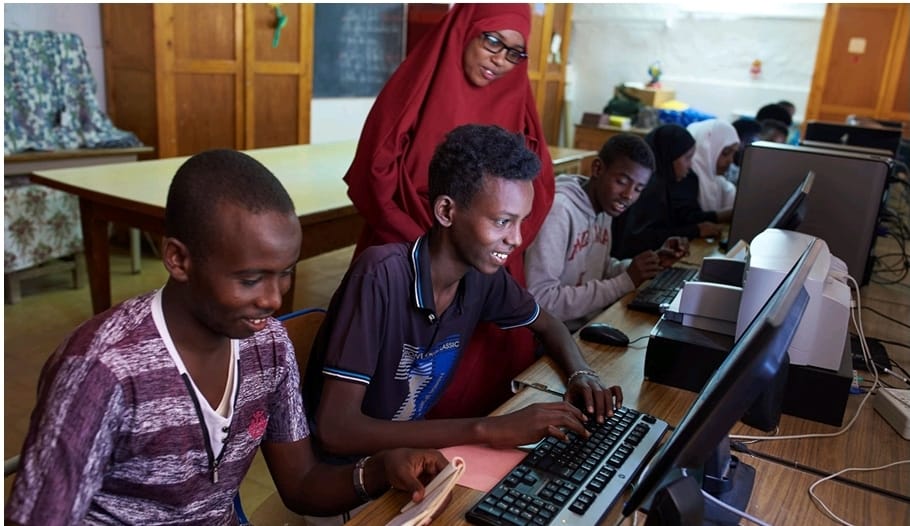 The large population of young people in Africa, and its high growth rate, presents both a risk and an opportunity. The pressure that it places on education and training systems is enormous. African countries that already have some of the highest out of-school rates in the world, and some of the lowest learning outcomes, must also deal with growing demand for education.

Yet these young people can become an engine of economic growth and development, if they are given the skills and competencies they need. The transformative power of education is well established.15 The knowledge and skills provided by quality education helps to develop human capital, increasing not only the productivity and employability of individuals, but also improving the overall development of the countries in which they live. Equally critical is the effect of education in many areas of human development: from better health and women’s empowerment, to civic engagement and social cohesion. By accelerating investment in education and training to meet the sustained growth in the numbers of young people, African countries can take full advantage of a demographic dividend.

It is estimated that if investment in human capital in Africa remains unchanged, GDP per capita will increase by 39 per cent by 2050.16 If countries in Africa increase their investments in the health and education of their young people, this could trigger an 88 per cent increase in GDP per capita by 2050.